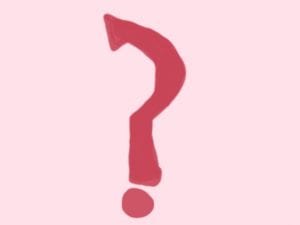 I think that if I were to be a punctuation mark I would be a question mark. Why would I be a question mark you ask? Well that is easy, the reason I think I would be a  question mark is because I love to ask questions. What sort
of questions do I use you say? Well if you really must know what I question then sure I guess. You got yourself into this just saying… Let me get started on this long list of questions for you. First of one of the biggest questions of all Why? How? Like how does the world work in the universe? Then when I think of the we move on to theoretical physics. Then I go into quantum physics and mechanics. Then I can start to think about Fibonacci sequences. Then I just go in deeper to the questions. That is just the question that I ask sometimes. But of course I have different questions to ask. Like thinking when willing I get to level 4 in ballet. That is why I would consider myself as a question mark. 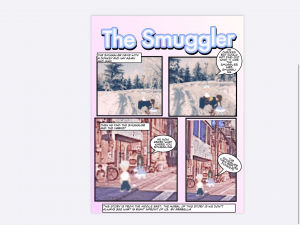 This is my comic. It is about how this smuggler goes to the security with hay and a donkey. The security guard knows that the smuggler is smuggling something but can’t find out what. After the guard retired, he find the smuggler at a market and asked what were you smuggling. The smuggler replies donkeys. I used Sketchbook and Comic Life to make this comic.

Oki Hi again people of this universe. So what is a daily habit? A daily habit 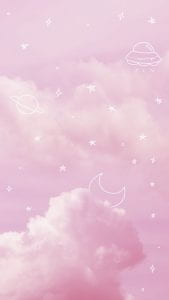 is pretty self explanatory it is a habit that you have to do daily. Well, what is my daily habit right now? My daily habit so far has been horseback riding exercises but I am planning on changing it to be about simple things to help improve my memory.

Does a daily habit actually work? Yes it does, I know that because last year I did a planking daily habit. We started out with 30 seconds and at the end of the month we got all the way up to around 4 minutes. You may not think it is that much but it is a lot. Would you want to do a daily habit? It could be anything. If so, I challenge you to try it out! 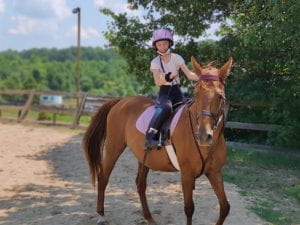 What are my personal interest. Well I do horseback riding that is a person interest of mine. I have horses back riding lessons once a day every week. In the photo I am riding Biscuit she is my favorite horse at the stable. I mean she is short in comparison to the other horse at the stable I go to.

What is it like to have school remotely? Well today I am going to answer the question of what I do when I am remote. So I approach my school work on a remote day by first checking what I have to do. that day. I usually have homework like for each subject. I first start with whatever I think is easiest so I can get it done with. Then I do what is harder last. What is my favorite lesson when remote? Well, to be honest, I do not like anything when I am remote because it is always 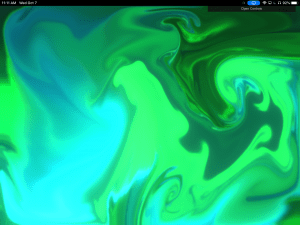 homework. When I am remote I read different books. Sometime I read about horses or sometimes Steven Hawkings work. 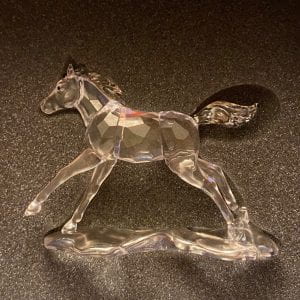 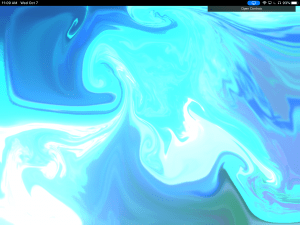 So what book am I reading. Well, technically I am not reading a book but listening to someone read a book. You are probably like wait, what, how is that reading? Well, I am listening to an audio book. The audio book I am currently listening to is called Girls Made of Snow and Glass. The author is Melissa Bashardoust; the book can be found on Sora. I have just started the book so I don’t know that much about it at all.

I will notice at sounds, and flaws. 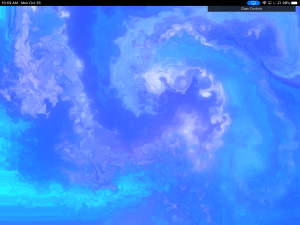 Sometimes I will the small flaws like if I see someone wearing a different color headband hat or shoes than there top. I like to see thing that match. I will also look at there face and look to see if it is symmetrical. I will see a flaw on a toy, or anything.

The sounds that I notice are like a fire alarm or a high pitched. I will usually jump whenever I hear a noise like that or peek my head up and become super alert.

Hi there! So this is going to be a little bit about what it was like for me to go from a completely normal middle school to becoming what seemed like a prisoner in my own home, all day.

During fall break when COVID started. At first I did not care that much about COVID. I was still going to the park and going for walk, also I would watch TV it felt like oki YAY this is going to be fun I will get A LOT of free time even when I go back to ‘school’. I was very wrong!

Two weeks later ‘school’ started back it was virtual. It was not at all like what I was used to but I still was thinking oki it is going to get easier, and it is only confusing now. Once again I was wrong! (VERY WRONG) So I continued thinking ‘school’ WILL get easier I won’t have to work until late at night still. Also I would get to go to the park sometimes, and sometimes horseback riding.

About a month later I had finally sort of understood what ‘school’ was going to be like. And it was BAD VERY BAD! I mean I would stay up late and have to go to all of these calls, and write all of these emails to my teachers saying that I don’t understand. So I would end up grinding to finish homework quicker. Also I would have to reread the directions again and again. ( IT WAS HORRIBLE) Plus we could no longer go to the park IT WAS SO SAD.

About four months later I was still grinding on my homework. I was no longer stopped from going to the park. And I started horseback riding it was amazing. Later I think the COVID started to spread and we were prisoners in our homes again. I was stuck like that until the end of the school ended.

School ended, and things were getting better. I was no longer overwhelmed. So the first weeks were good I had nothing to do but relax and watch TV. But then I got boring VERY BORING. I had a whole day and nothing to do! I remember just how boring quarantine was. Then the pool opened up but we could only go 2-3 days a week. Everything got more bare able. I continued with horseback riding, and I was getting good, it was fun.

Sometime later, things started to go back to somewhat normal. I have continued with horseback riding, and school is not longer completely virtual. Oki so that is all for now thank you for reading my blog post. Bye!